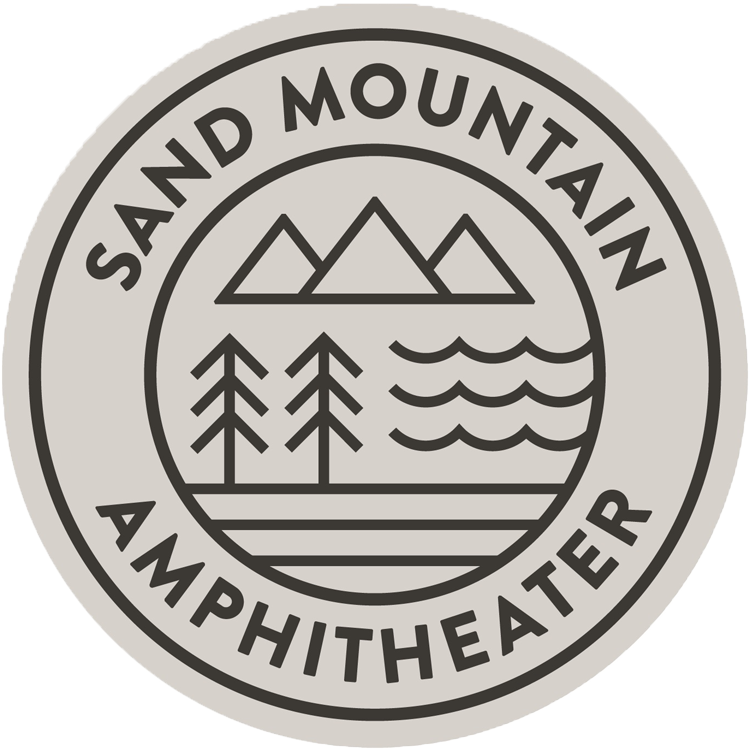 Country-music sensation Lee Brice with guest Nick Norman will be performing LIVE at the Grand Opening of Sand Mountain Amphitheater on Friday, April 2 at 7:00 PM CT and you’re invited! Tickets can be purchased by clicking the “Purchase Tickets” button on this page.

*Pricing above does not include taxes or fees.

About Lee Brice: Lee Brice (born Kenneth Mobley Brice Jr., June 10, 1979) is an American country music singer and songwriter, signed to Curb Records. Brice has released four albums for the label: Love Like Crazy, Hard to Love, I Don’t Dance and Lee Brice. He has also released fourteen singles, of which five have reached number one on Billboard Hot Country Songs and Country Airplay: “A Woman Like You”, “Hard to Love”, “I Drive Your Truck”, “I Don’t Dance”, and “Rumor”. He has also charted within the top 10 with “Love Like Crazy”, “Parking Lot Party”, “Drinking Class”, and “That Don’t Sound Like You”. “Love Like Crazy” was the top country song of 2010 according to Billboard Year-End, and broke a 62-year-old record for the longest run on the country chart. Besides his own material, he has also co-written singles for artists like Garth Brooks, Adam Gregory, the Eli Young Band, and Tim McGraw. One of his compositions, Brooks’s “More Than a Memory”, was the first song ever to debut at number one on the country chart, while the Eli Young Band’s “Crazy Girl” was the Billboard Year-End top country song of 2011. 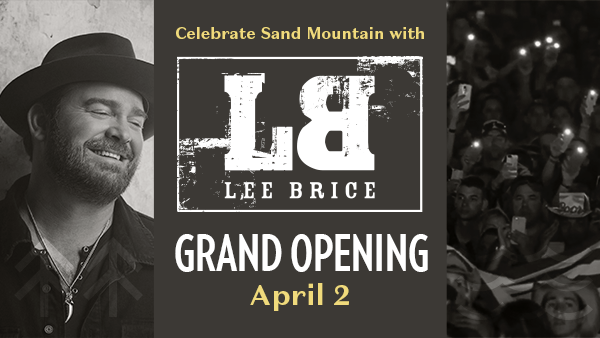